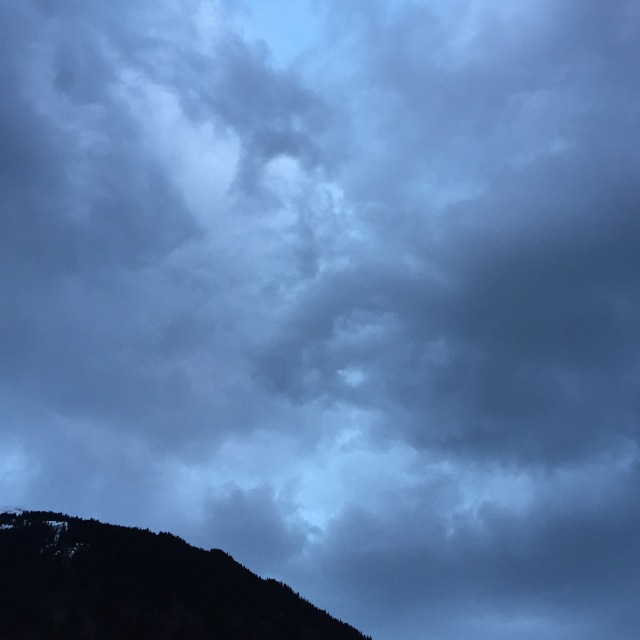 An everyday tourist trip, a non-event excursion, nothing to give a second thought to; the end of a day trip, a Buddhist temple, a boat trip, picnic lunch included. Nothing to it. But it’s become so huge, so significant. The every-day turned into the never-day.

The mental efforts from everyone who loved and adored them, straining despairingly towards them and to those few moments in time. Trying to understand what happened, trying to prevent it happening by aimlessly circling back in time. Willing to be there instead of them. 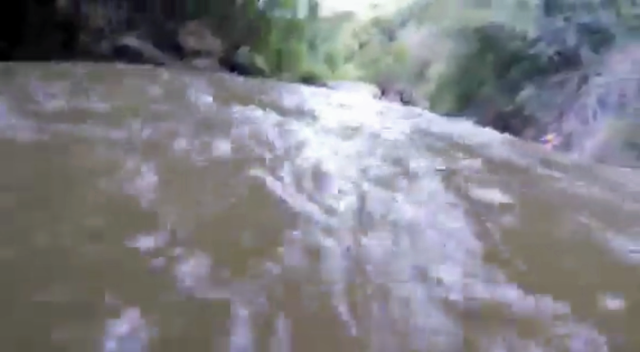 And 6 months after (Week 24) we still know nothing about the moment and the seconds that led to their deaths. Vietnam, now more than ever, seems a million miles away, cast adrift.