I have Izzy’s tortoise shell frames. They sit still and motionless, their arms crossed over in uncommon silence, on my bookshelf.

Glasses were part and parcel of Izzy.

From a few weeks old, it was obviously her eyes were shot – we should have known, given both her parents eye defects – her eyes were as wonky and random as her baby grimaces and grins.

At about three months old, we’d taken her for her first opticians visit (Birds, on Surrey Street) to measure her little head for her first glasses. Mr Bird suggested a ribbon tied round the back of her head to keep her from wriggling them off. She was a wriggler.

At about eight, I’d held her hand as the anaesthetic took effect, for her first eye surgery. As an early teenager, she was self-consciousness. She didn’t want glasses that marked her out as, seemingly, different. A photoshoot at a ball was uncomfortable for her, with or without her glasses. Then, as a late teenager, a young adult, she began to accept her glasses and her eyes, as part of her, of who she was.

For me, I used to wash and clean them for her. She never seemed to keep them clean. Maybe it was a throwback to her younger years and bathtime, when it was my duty and my pleasure to ensure she was washed and dried, along with her lenses. And my dad, her grandad, did the same. He’d run them under the tap in soapy warm water and carefully towel them dry. It was his weekly ritual with her, that seemed as though she smudged her lenses deliberately, just so her Grandad could clean them for her.

And then, whilst they were away, sometime in early February 2016, in a meaningless, meandering, elongated conversation over Skype, she talked about getting herself new glasses when she got back. Darker frames. ‘Maybe, sort of, like yours? What d’think?’ She was planning, scheming, daydreaming. And we suspected, missing home a little. April was going to be special. 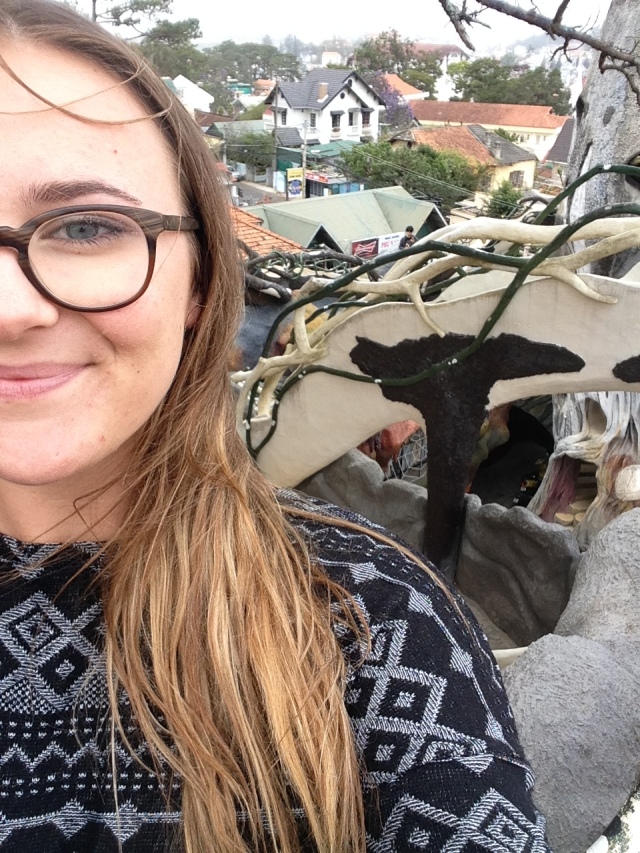 And then, the time came to dress them for their final journey, their ‘passing’.

We were asked about their clothes and things we wanted them to have with them, with metal and certain plastics a parameter. This is a ritual that all bereaved families go through, but that I’d no idea about. After all, we were beginners, this was our first time. No one warned us.

Trace wanted her to wear her riding clothes and her cross country colours and to take her Teddy, the beloved yellowy thing I’d bought her on the day she was born. Beth was easier to dress in her glittery finery, her unique, quirky style, laid out by Molly. Accompanied by her childhood teddy dog, Toby.

But Izzy needed to wear her glasses. It seemed reasonable, entirely rationale in the state we were in then. She’d need to be able to see and she’d want her childhood comfort toy, that had soothed her to sleep so, so many times.

So, we compromised. Teddy went with her but she wore her spare pair of glasses instead.

And so, her frames lie here still, on my study shelf, on top of a single dollar bill I took from her travel bag, that lies on top of a book that Beth had banged on at me to read. That I should really, really read. It’s still unread. It’s a stand for Izzy’s glasses now.

It’s called The Power of Now, by Eckhart Tolle.